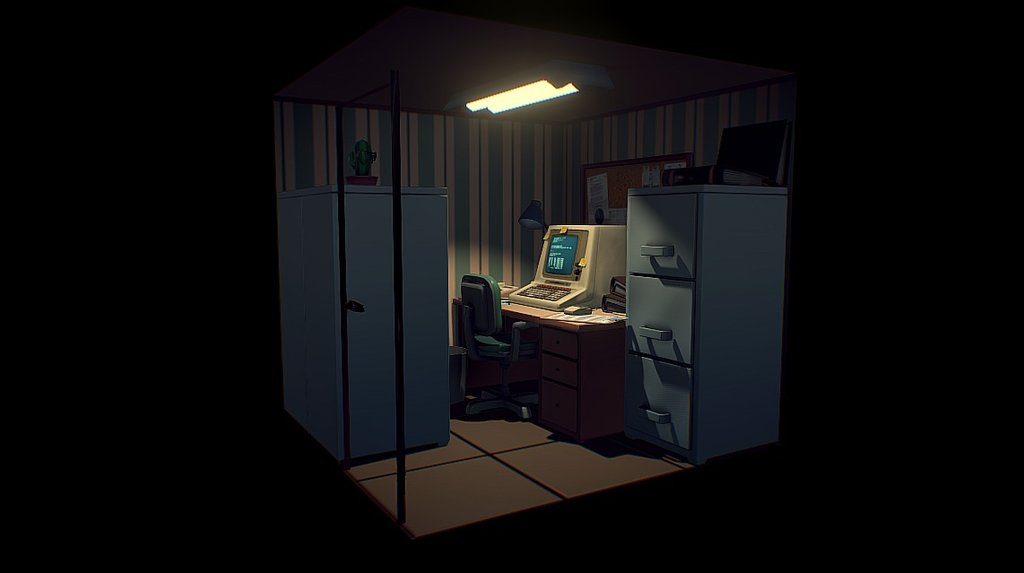 Ever since I was a kid I was never good at doing schoolwork. I had envied everyone that seemed to complete things so effortlessly and even took pleasure in the work that they were doing.

I’d decided that, in order to become a successful student, I would have to force myself to do things I didn’t want to do. I would become someone who woke up at exactly 6:45 AM, made my morning breakfast and coffee, and would be 30 minutes early to school to study for whatever I had that day.

I would ignore every part of me that wanted to go back to sleep or play on my phone instead of studying, and I would become the stereotypical success story.

This plan always lasted about a week. I’d be groggy and never complete the objectives I’d set up for myself. This wheel would spin every few months – it was a cycle of being upset with myself, trying to extensively change it, then falling off and being upset.

I ended failing nearly every class my freshman year of high school and graduated by a margin of one class. If I’d failed anything more, I would have to attend another year to graduate.

This is something I still have a problem with. I’m not good at doing things I don’t want to do. If I’d fallen in love with education like I did after graduating, I’d have a much easier time.

I see this same tireless pursuit in people who setup goals like reading books, hacking, or studying towards some objective. They believe that they can change themselves by sheer force of will and one big leap in the right direction, when most of the time, they realize that they lack enthusiasm on the 2nd day or convince themselves they are incapable. This leads to the exact same failures of self doubt and exhaustion.

I’ve worked closely with dozens of very capable people who had the exact same mentality and process towards “getting started in bug bounty” – they believed that they could create the same system of goals, habits, routine, and discipline in order to accomplish their vision of becoming a bug bounty hunter. Almost none of them ever completed what they’d planned out for themselves and always became disinterested, discouraged, and exhausted.

Sure – there are people that are capable of following through with these sorts of goals – but they are few and far between and always seem to have a different underlying motivation. Some of the most successful people in the world have admitted to having underlying insecurities while others are born passionately curious.

There are obviously ways to make these goals conquerable, but if you’re struggling through what you want to do in the future every day, is it not time to consider whether or not you’ll be happy doing it in the future?

This has been something I’ve struggled with when people ask me questions like “what is your routine” or “how do you set goals”. I can’t actually answer the question, because I’ve always been interested in it and don’t look at hacking as an expression of self discipline. I’ve loved it every since I started, and have been able to do it nearly every day with exception to occasional burnout.

If you’re looking for some way to power through doing something you don’t want to do, I do not have the answers, and I do not advise you to pursue something you have to force yourself to do as a career. That entire conversation is beyond the scope of “learning how to hack” and is a deep personal study that has been covered excessively in so many other fields.

Be aware of anyone promising to have answers to this problem. Be aware of success stories of people who claim to have figured out some secret to growth. Just because you don’t enjoy certain processes doesn’t mean everyone else doesn’t either. Bug bounty success stories are not typically people who have learned how to master something they don’t enjoy doing. Most of these issues are universal problems that do not have easy answers.

Nearly every one of the successful bug bounty hunters I’ve met all seem to have one thing in common, and that is that they absolutely love what they do. I don’t mean to discourage anyone interested in starting, but if you’re trying to force yourself to do something you don’t want to do, it’s probably time to take a step back and at least try to frame it in a way which you can enjoy.